2014 was the year that changed it all for me. I did more in a year than in my twenty-three others. I thought I couldn’t do better, though, 2015 surprised me. Last year, I did scariest things than I ever did. I can feel myself change. I decided that fear won’t be an excuse for anything anymore. I also decided that my physical condition (the difficulties I have for running or lifting) won’t be an excuse either. I discovered that I can be fine on my own and meet new (and incredible) people even if it is hard at first to meet people in a new city.

I know a lot of people around me — family or friends — often ask me where I am or what I did last year. This is the first reason why I did this post. To tell them what I’ve been doing in 2015. From Montréal to Toronto, from Caen to Bergen, here’s to 2015. An overview of where I’ve been in 2015 with few pictures per months. 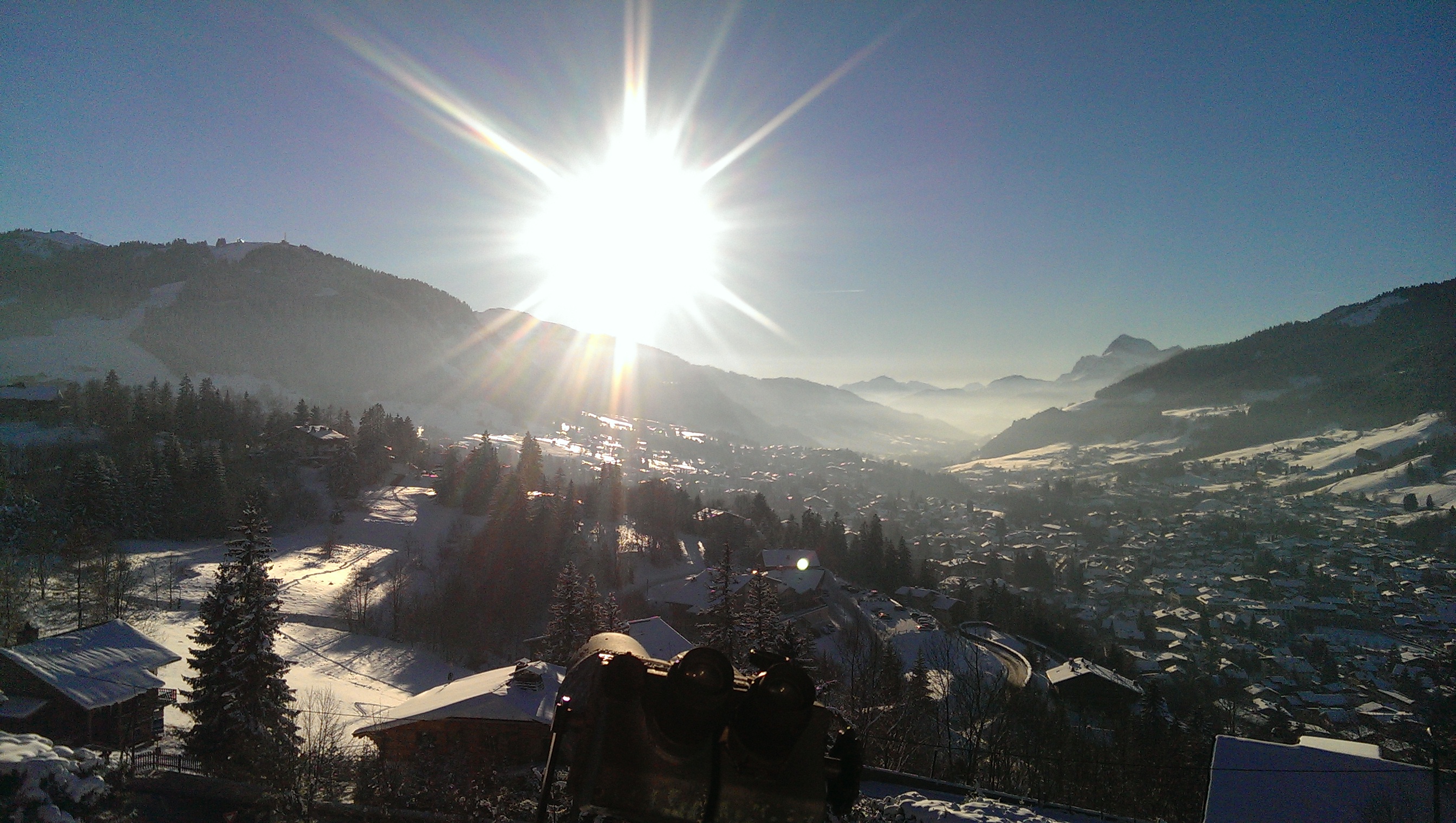 JANUARY, 13th 2015 — Back to Montréal for the second part of my working holiday visa 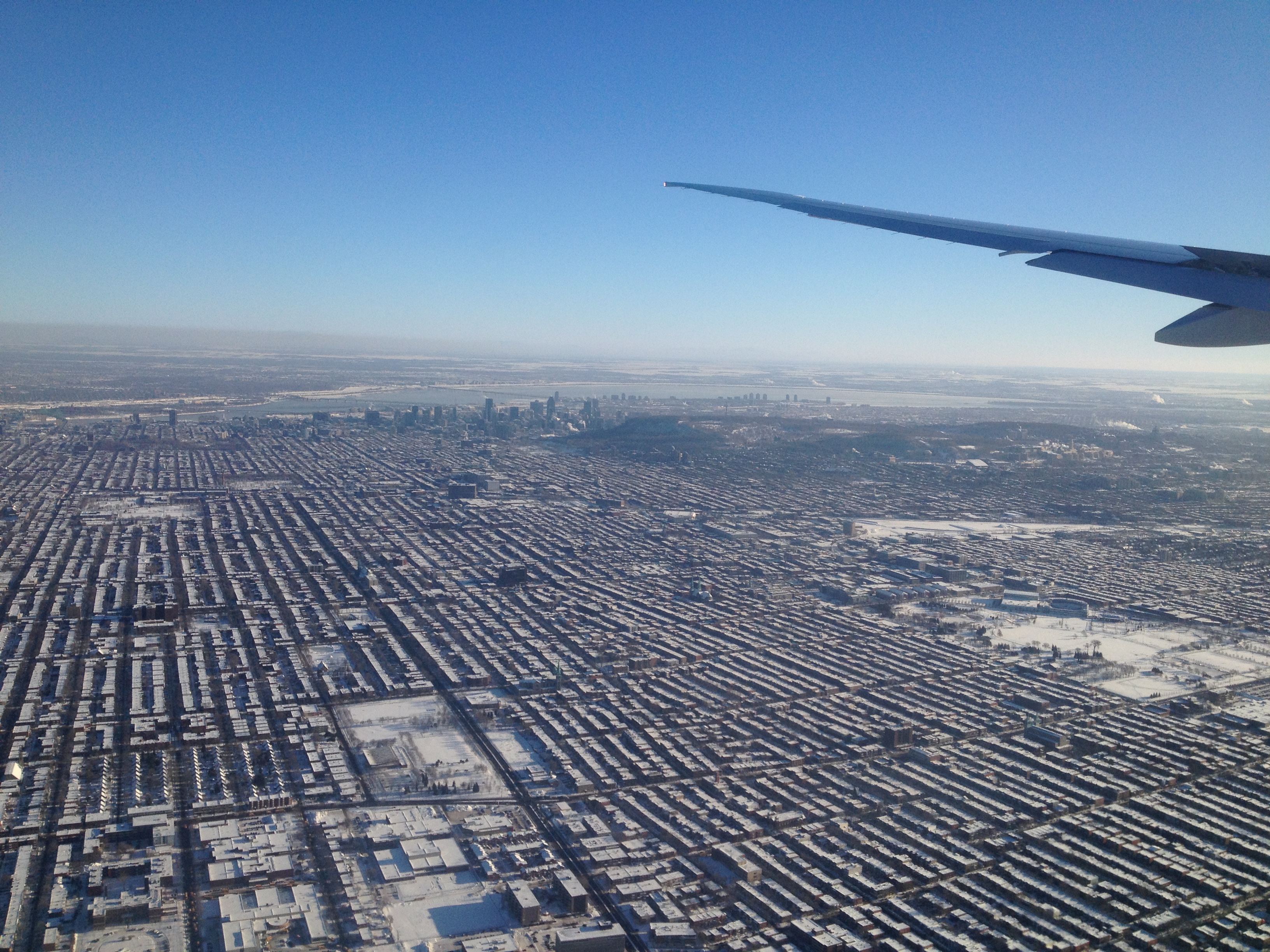 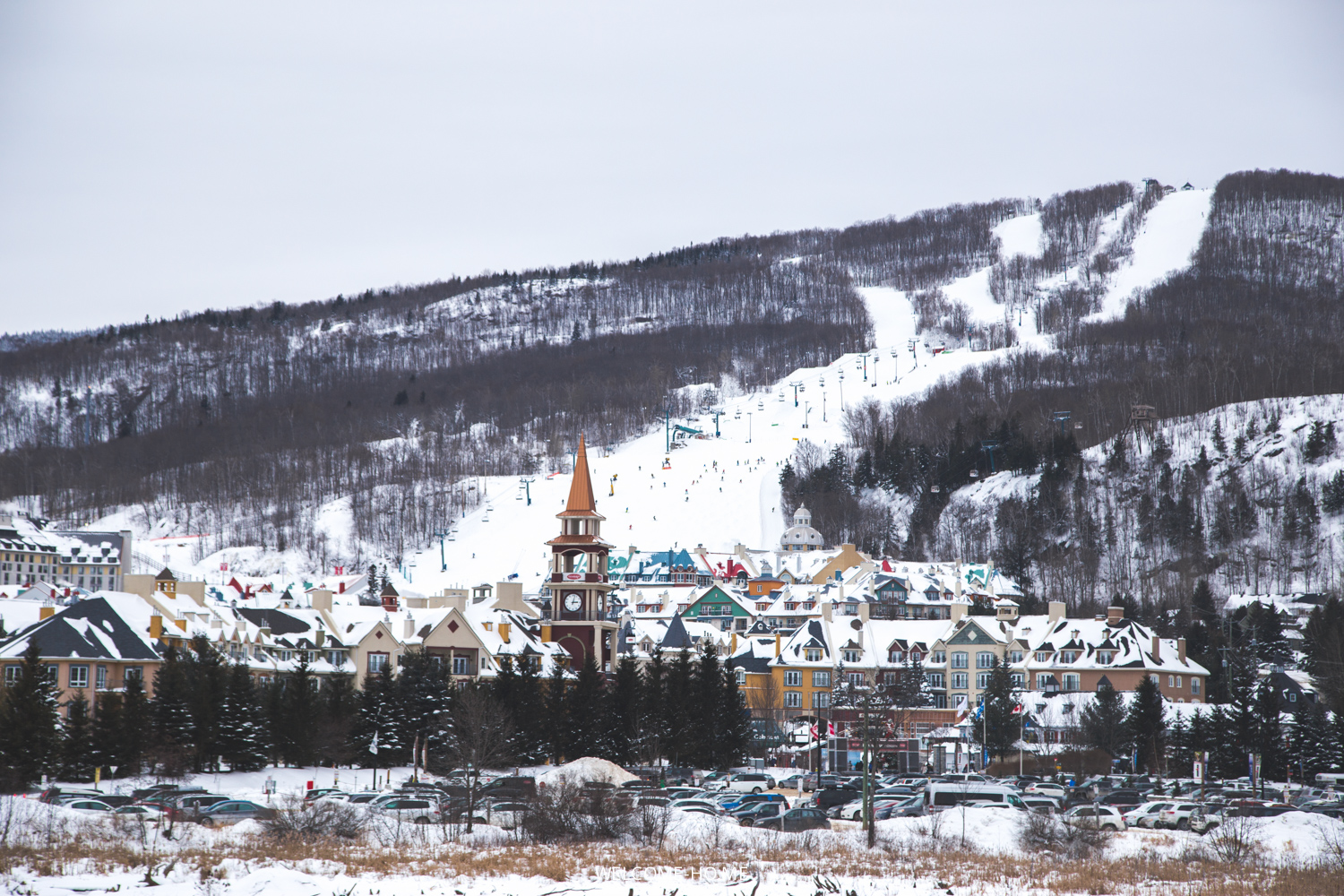 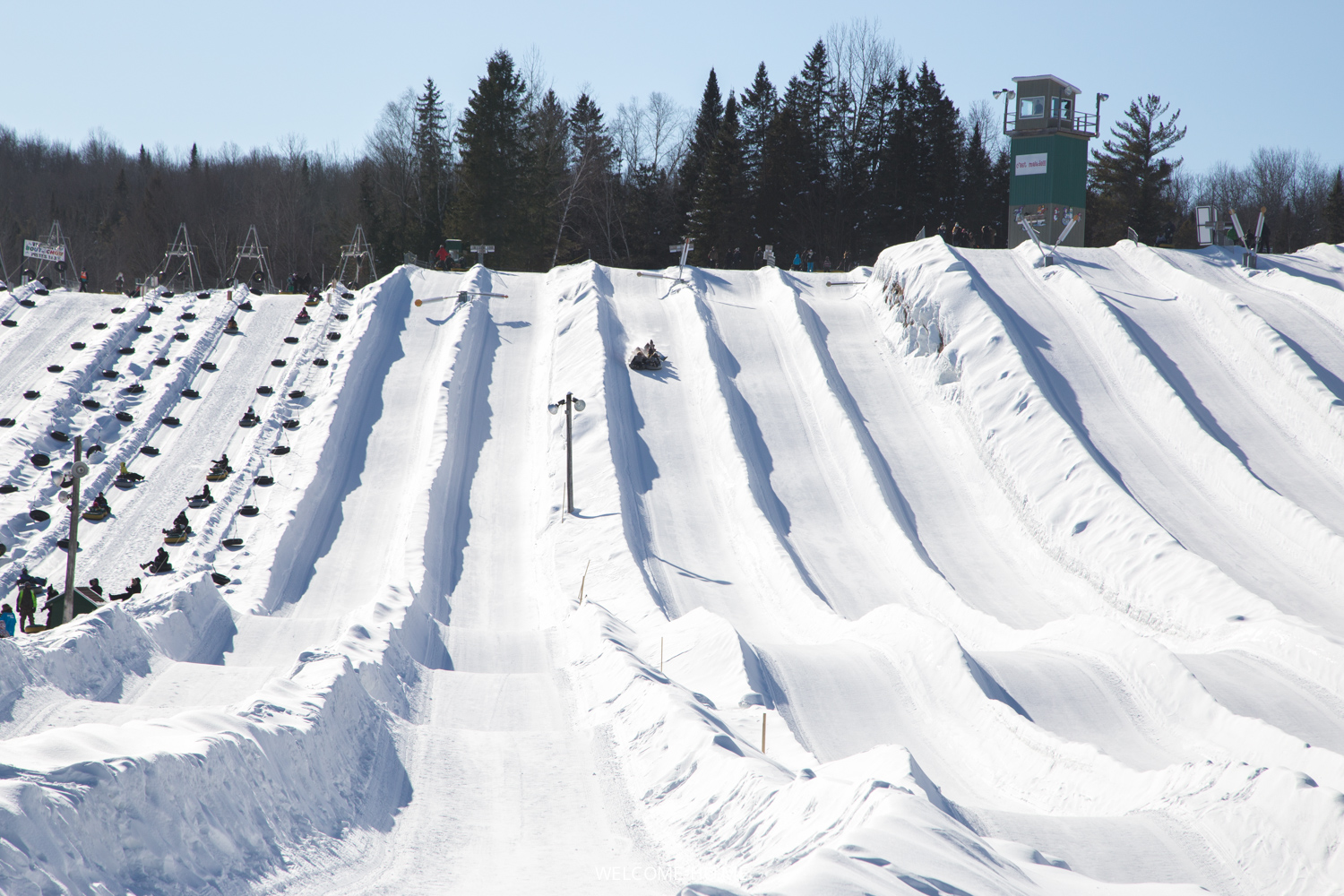 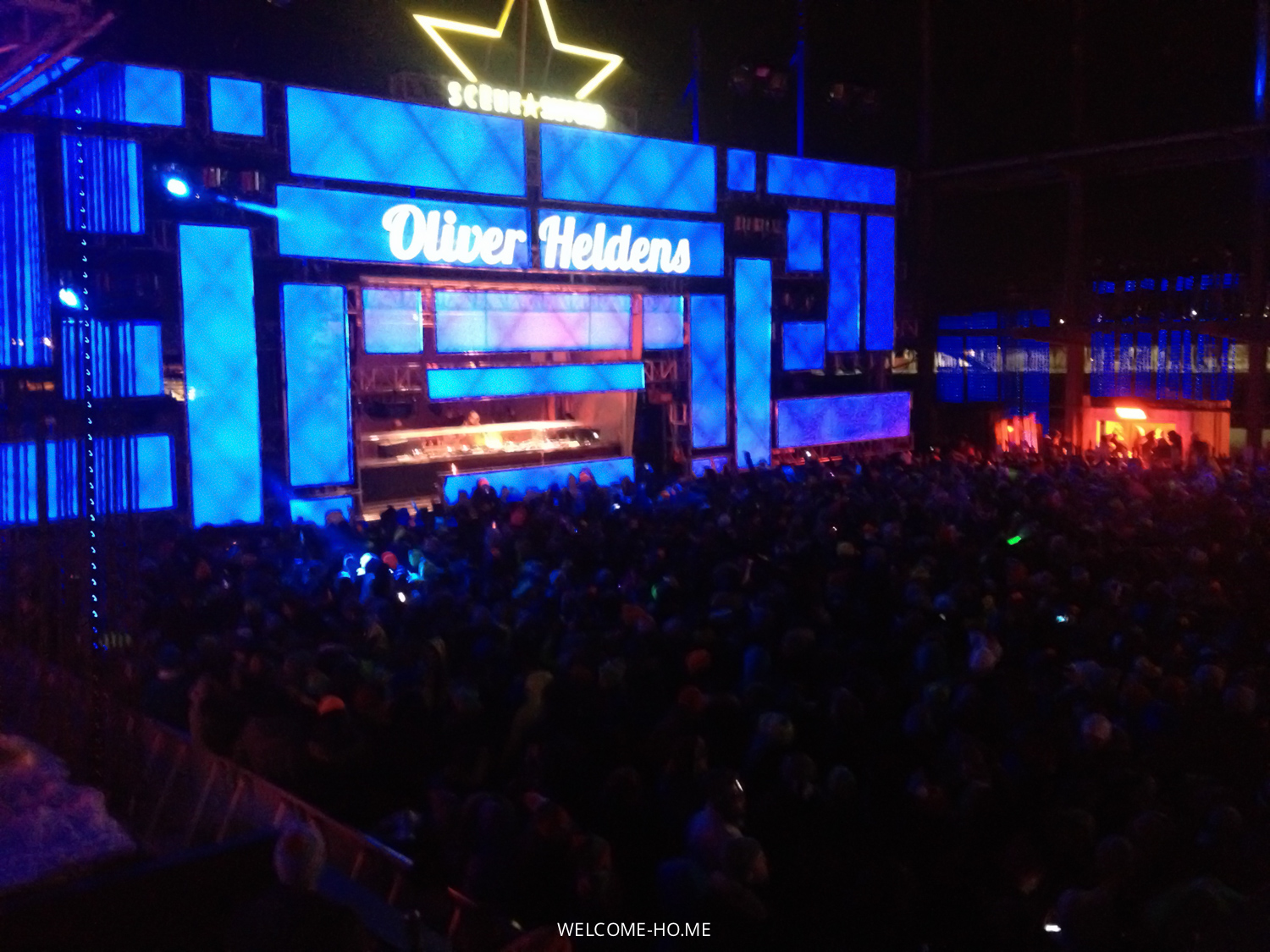 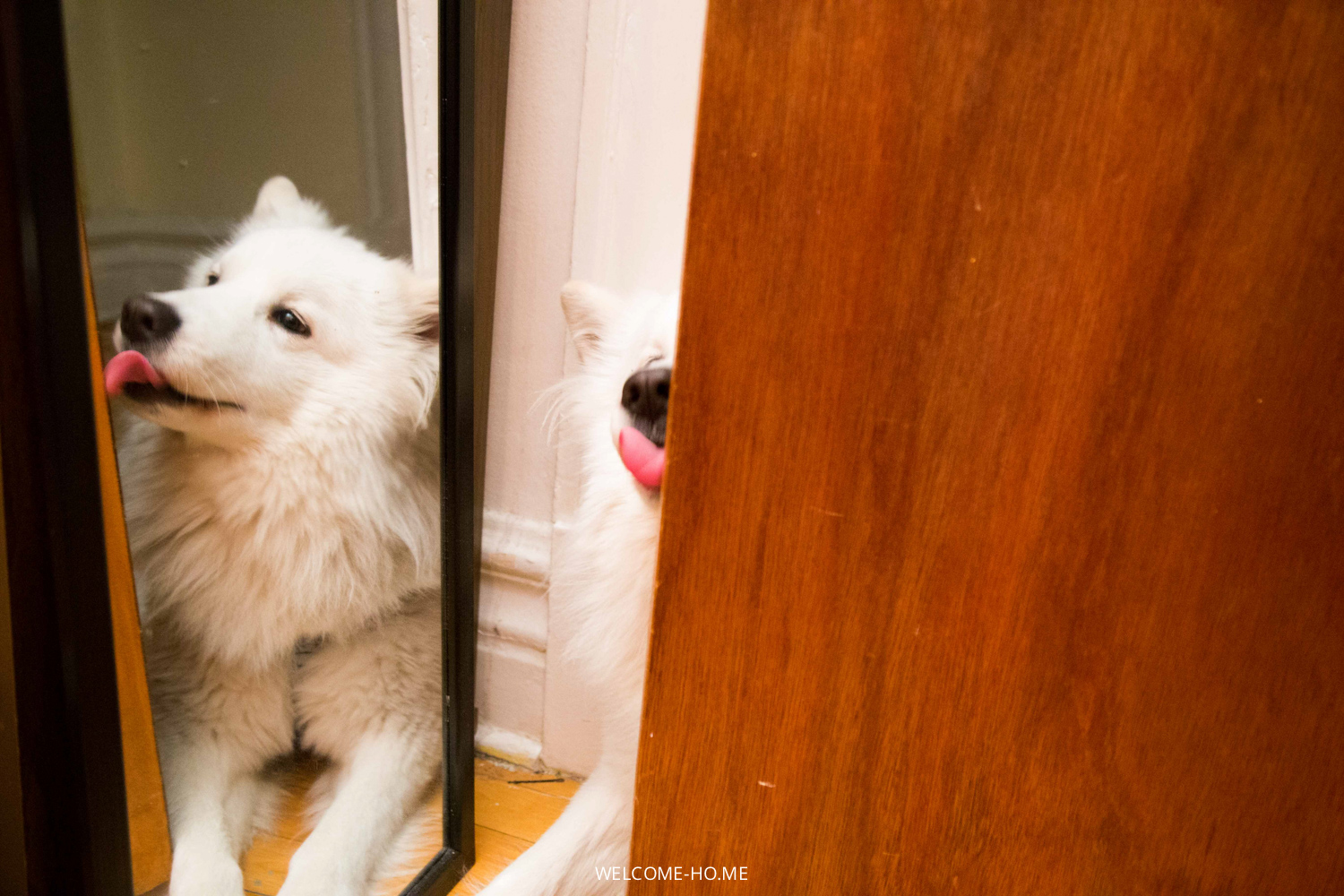 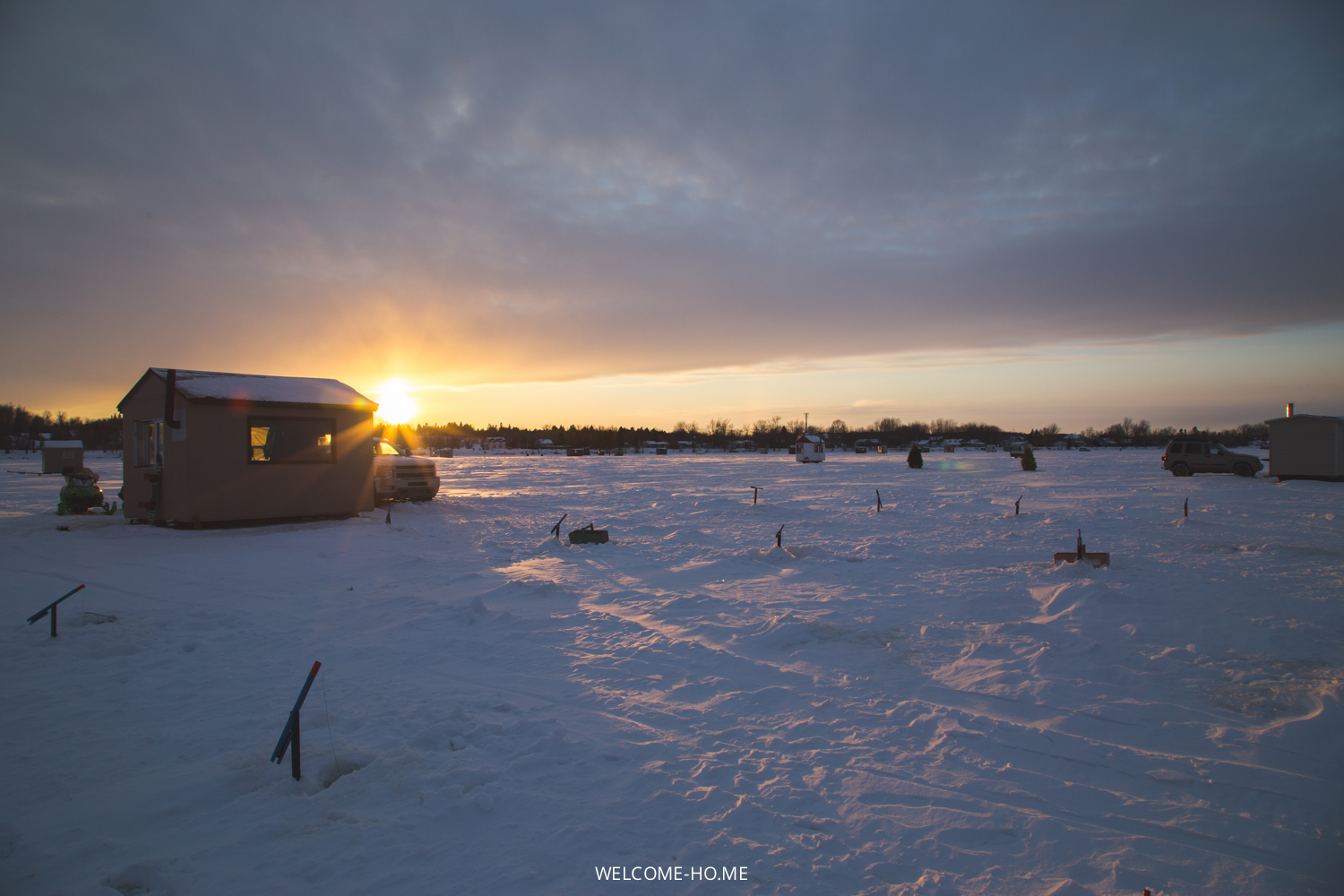 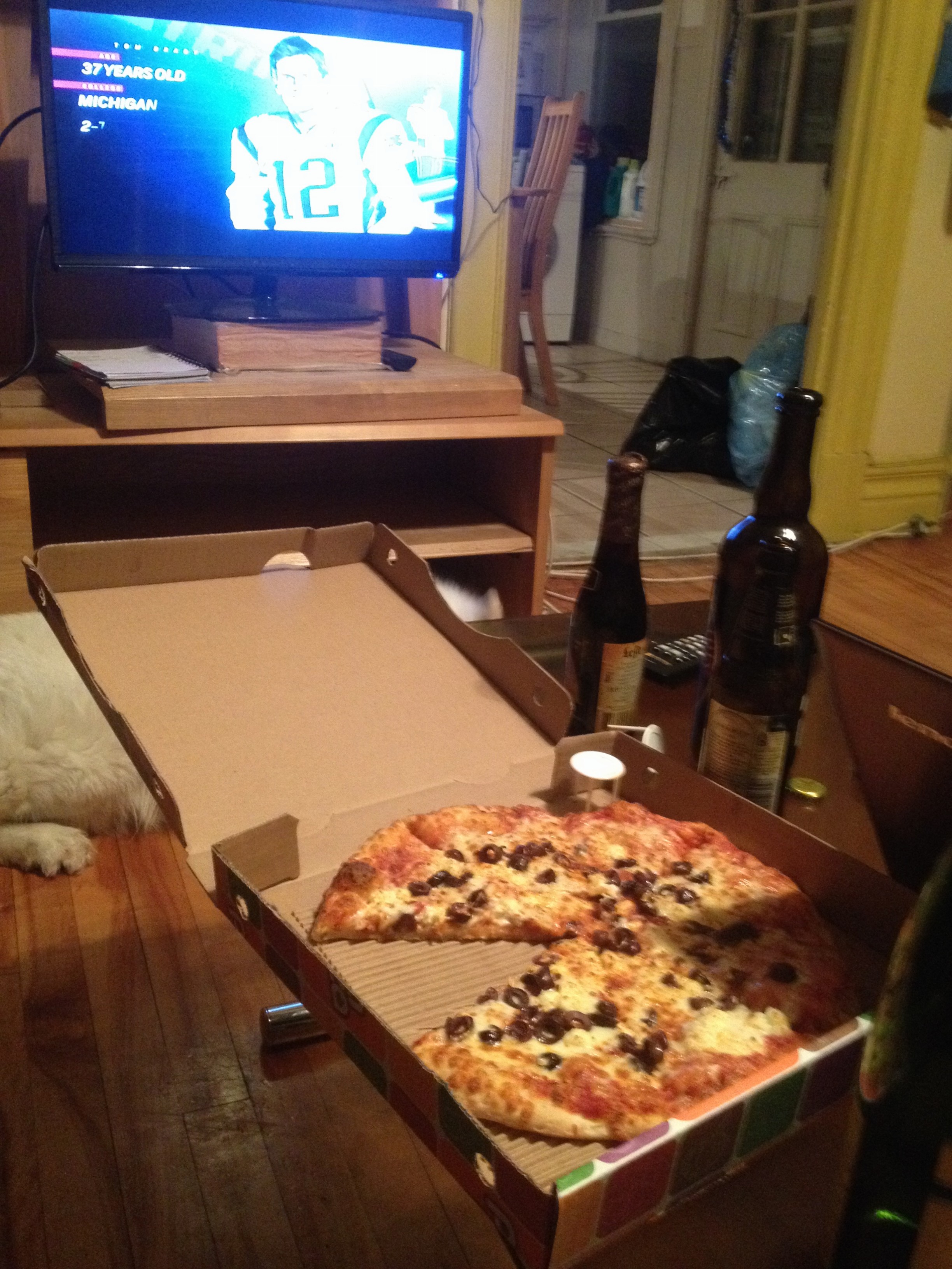 FEBRUARY, 4th 2015 — Leaving Montréal for Toronto with Aurélie and Victoria 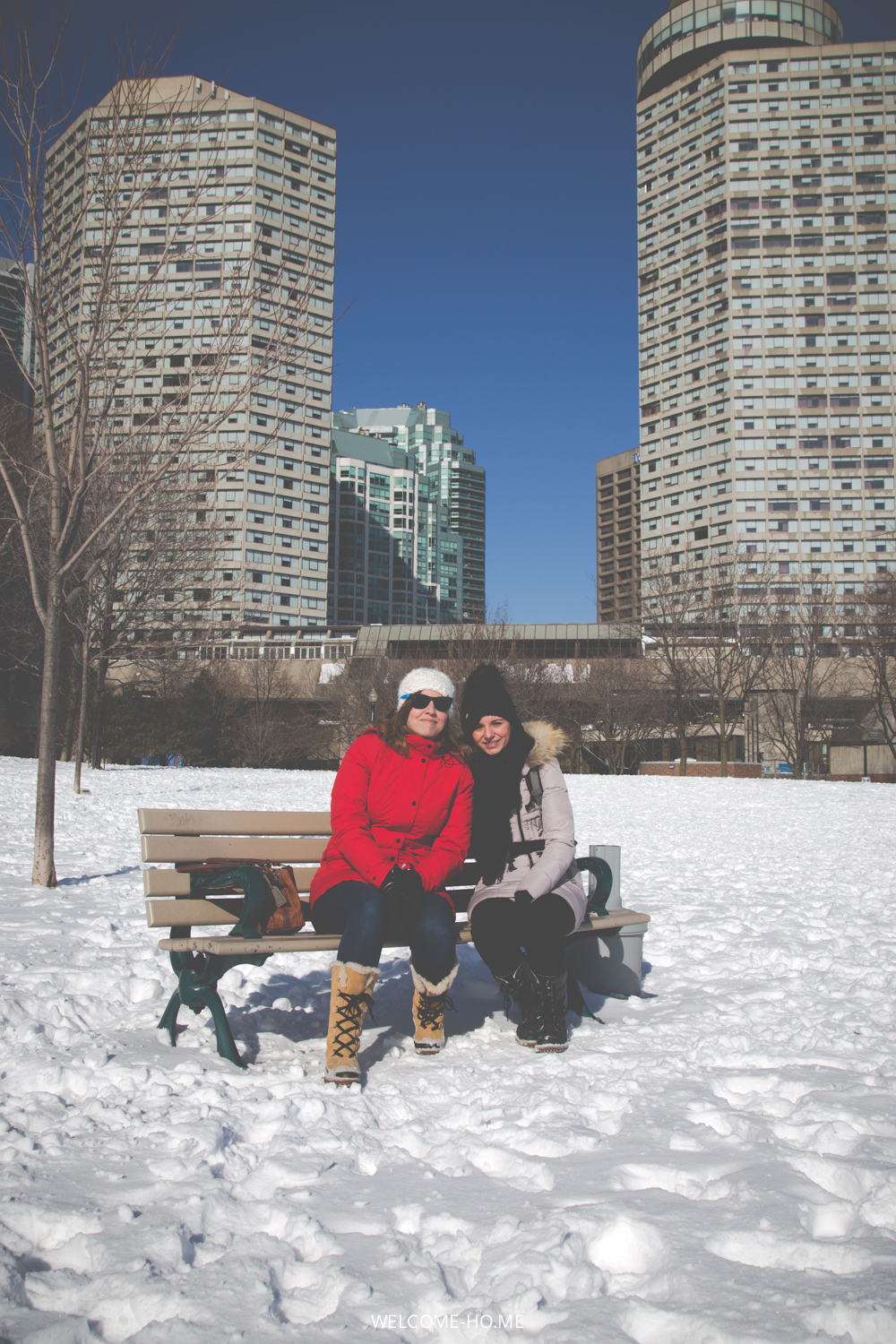 FEBRUARY, 14th 2015 — Valentine’s day under -40° in Ottawa with my Spanish friends Maria, Arantxa and Guillermo 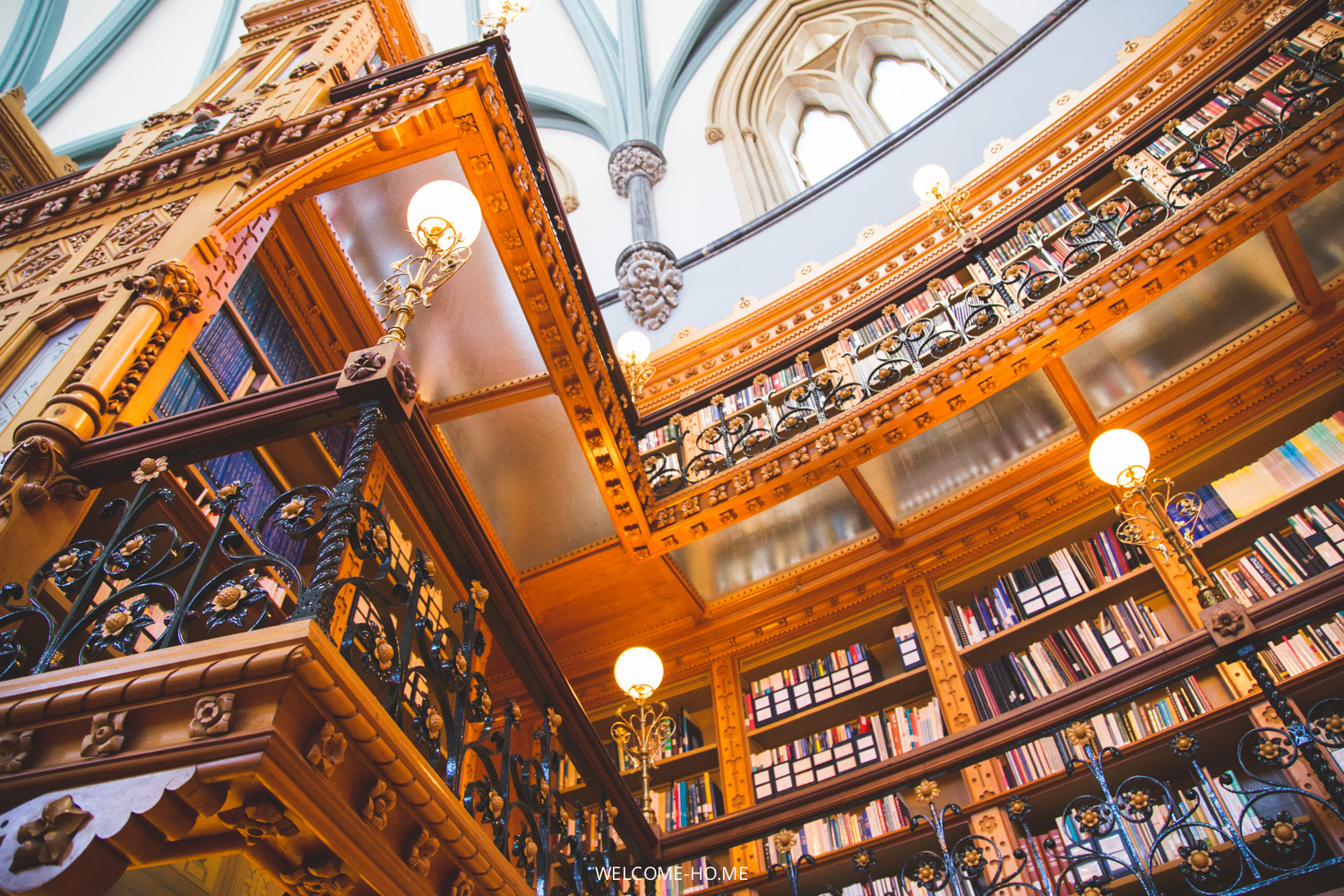 MARCH, 1ST 2015 —Stuck in the car surrounded by snow @ 1AM, looking for northern lights 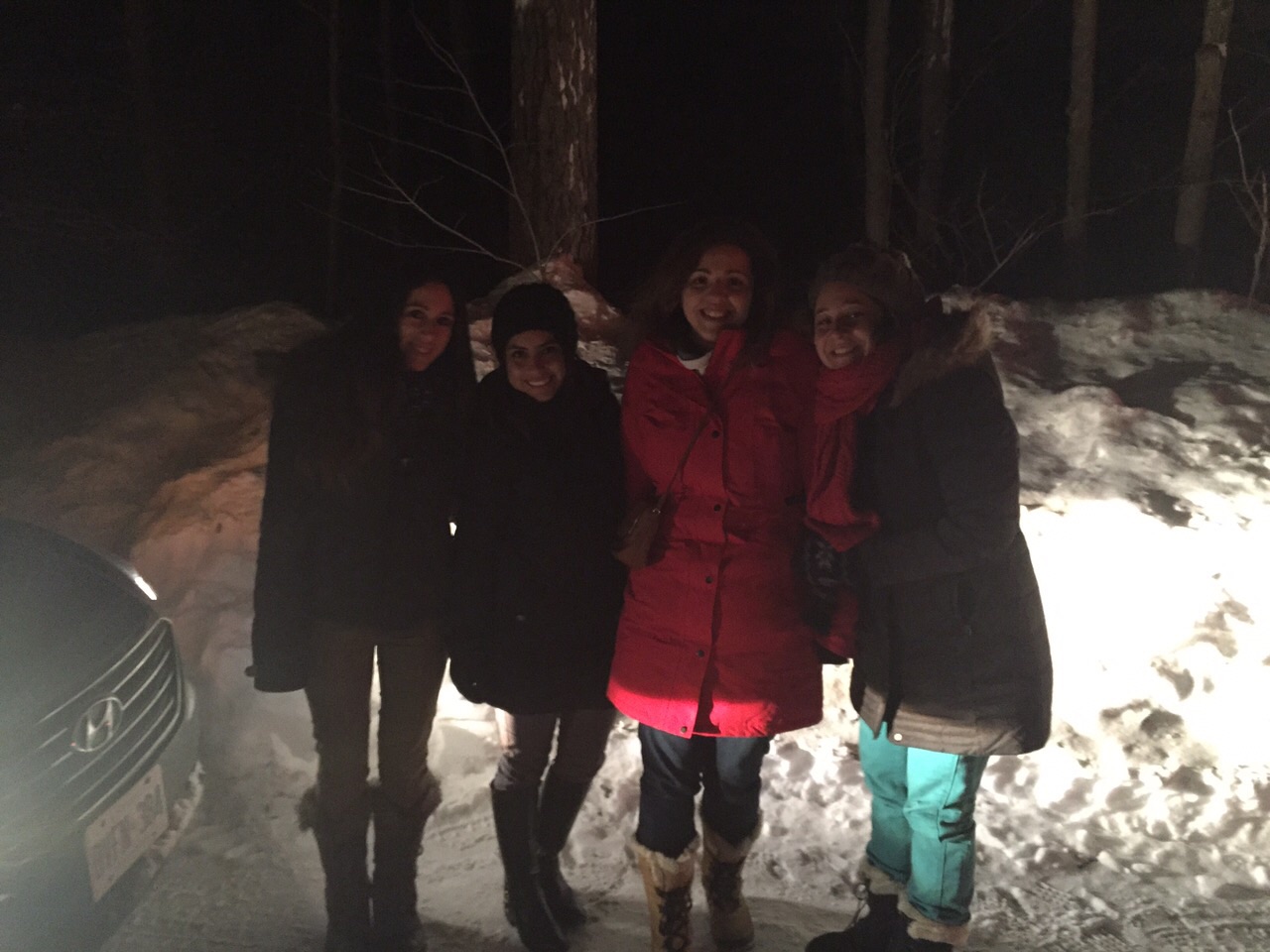 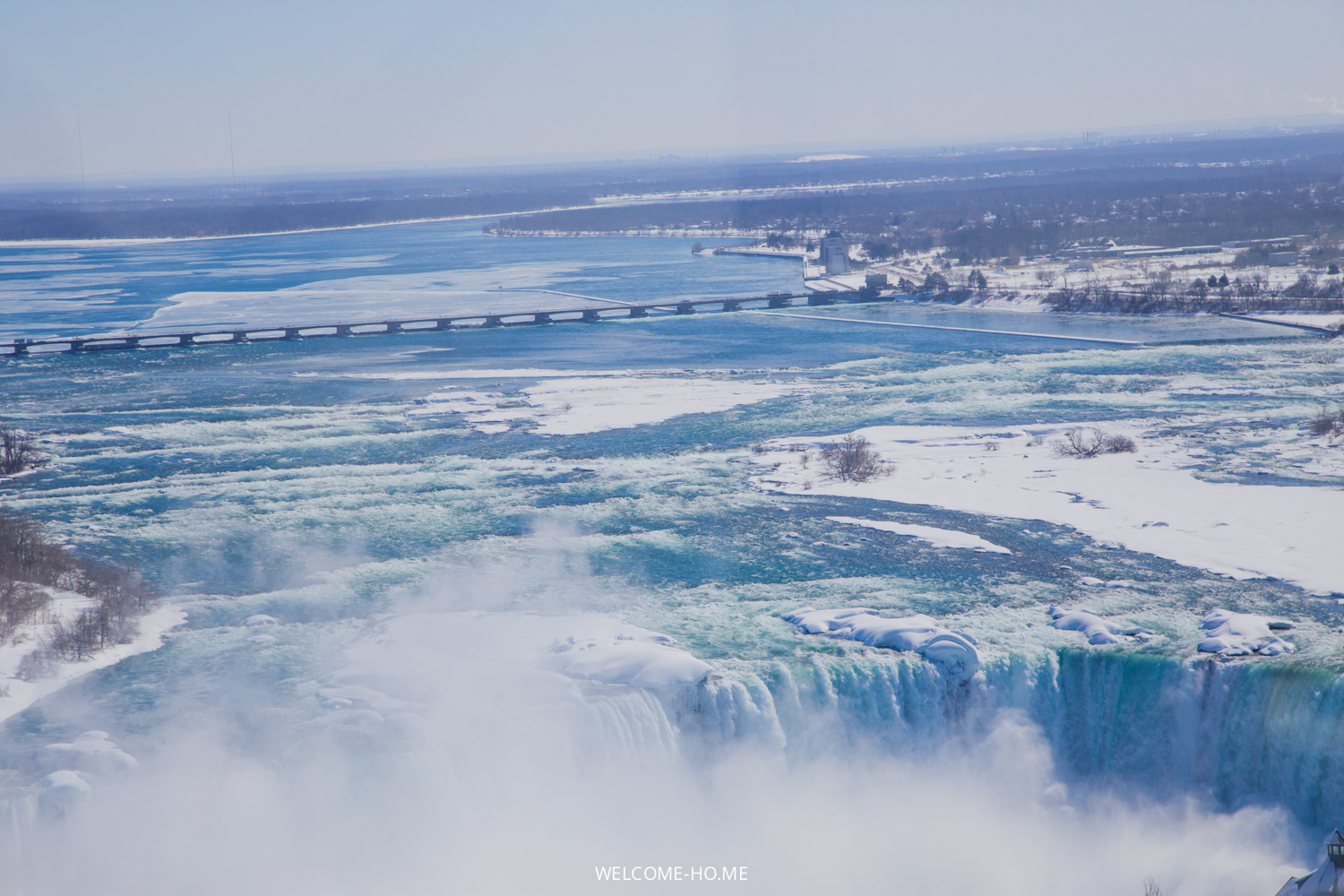 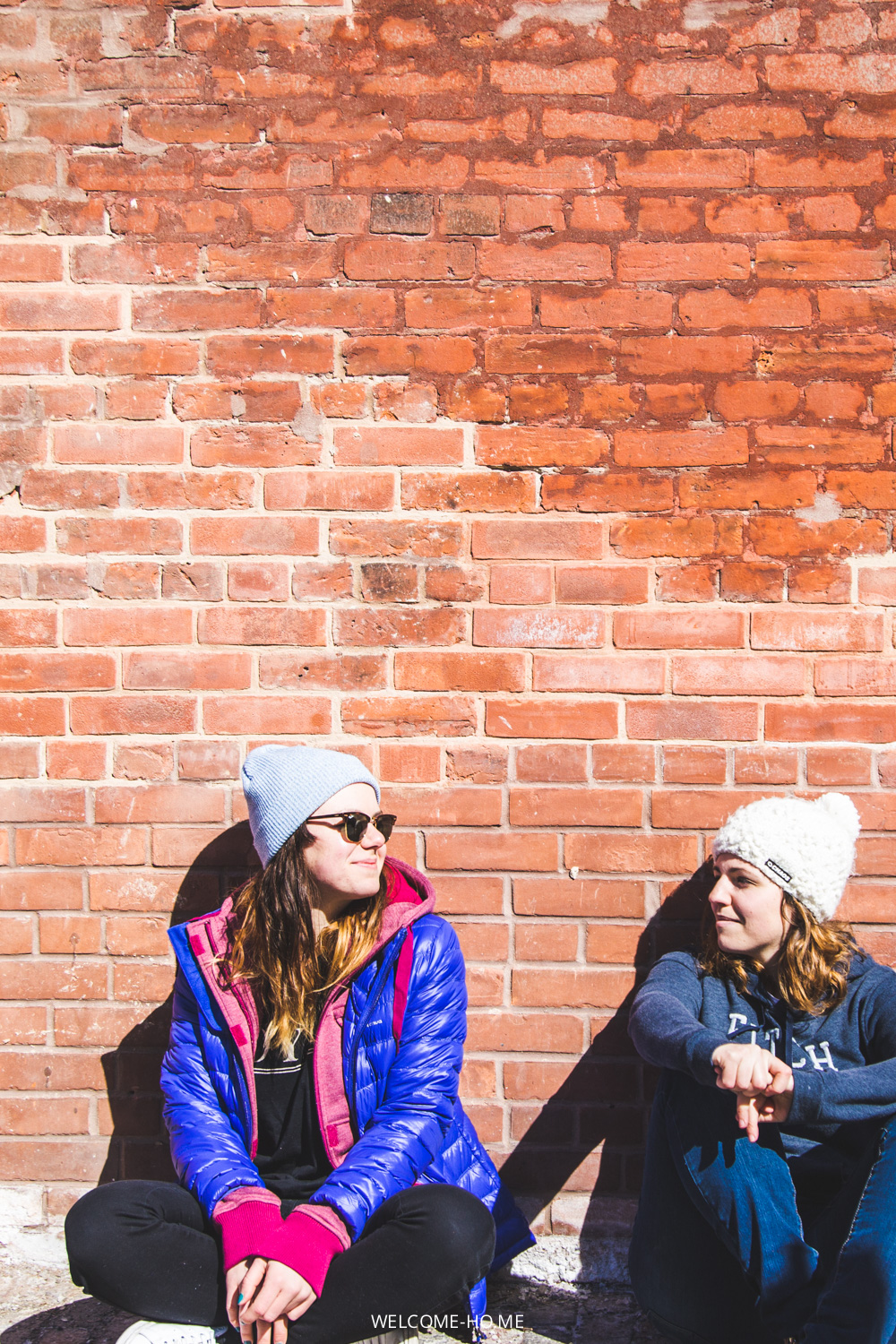 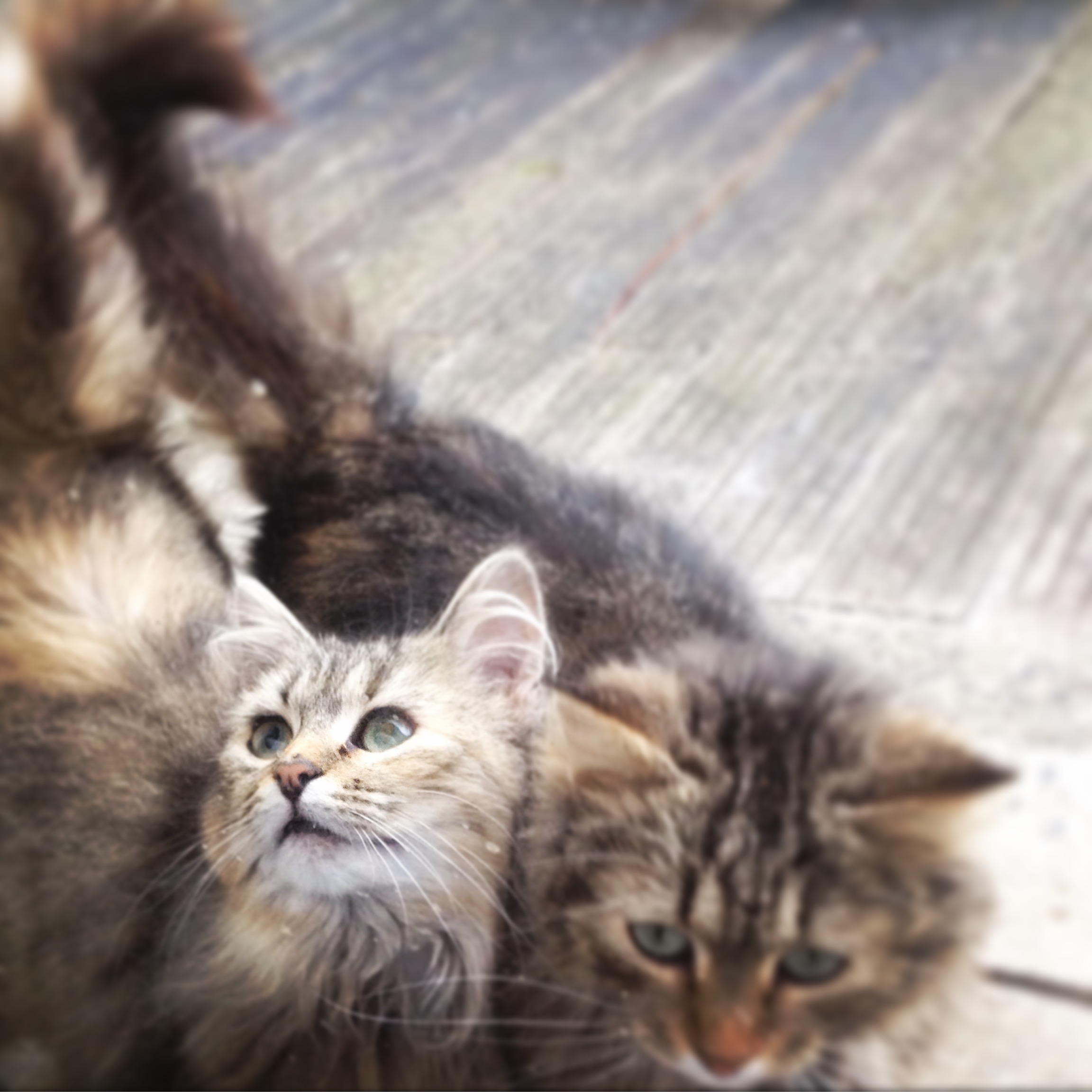 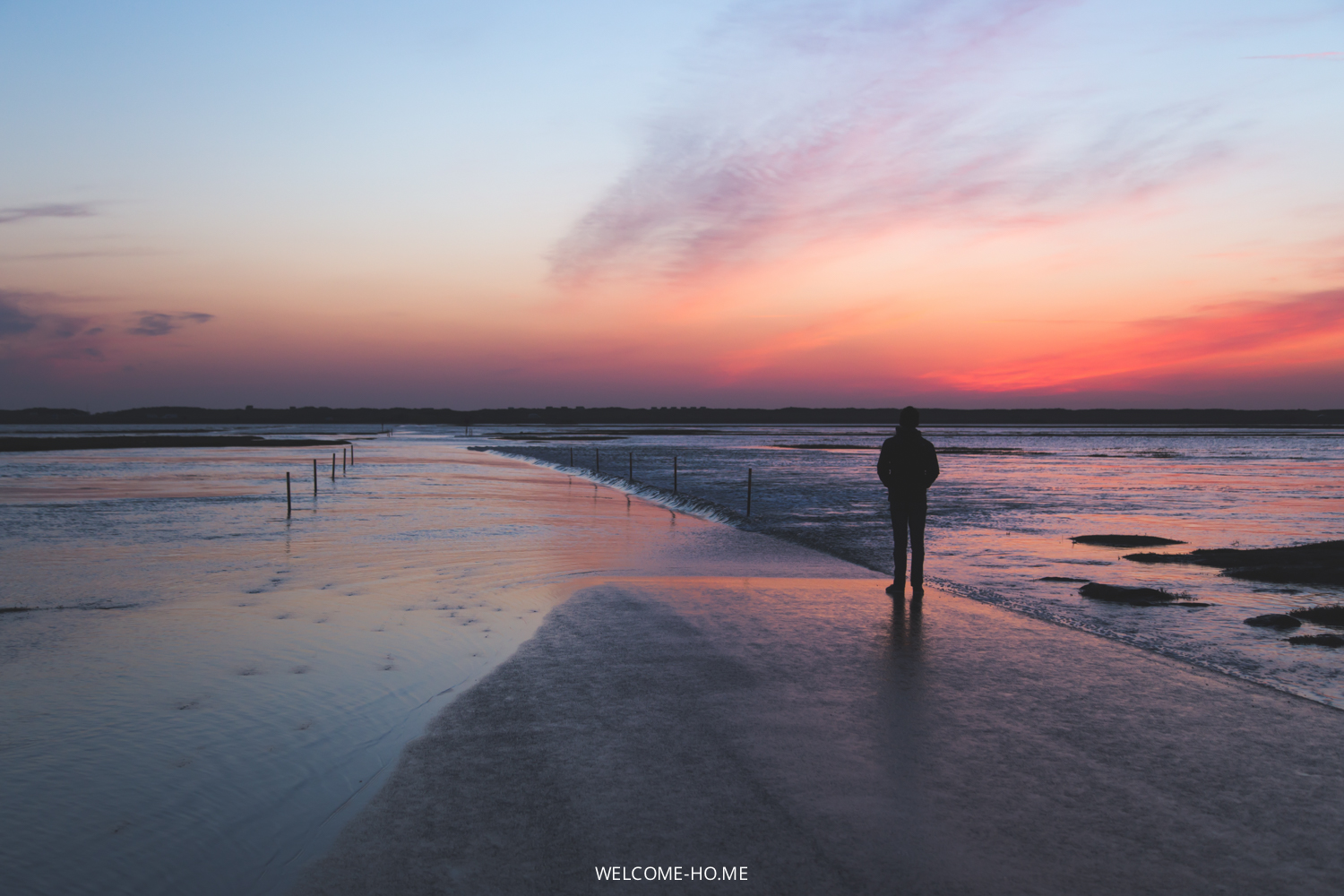 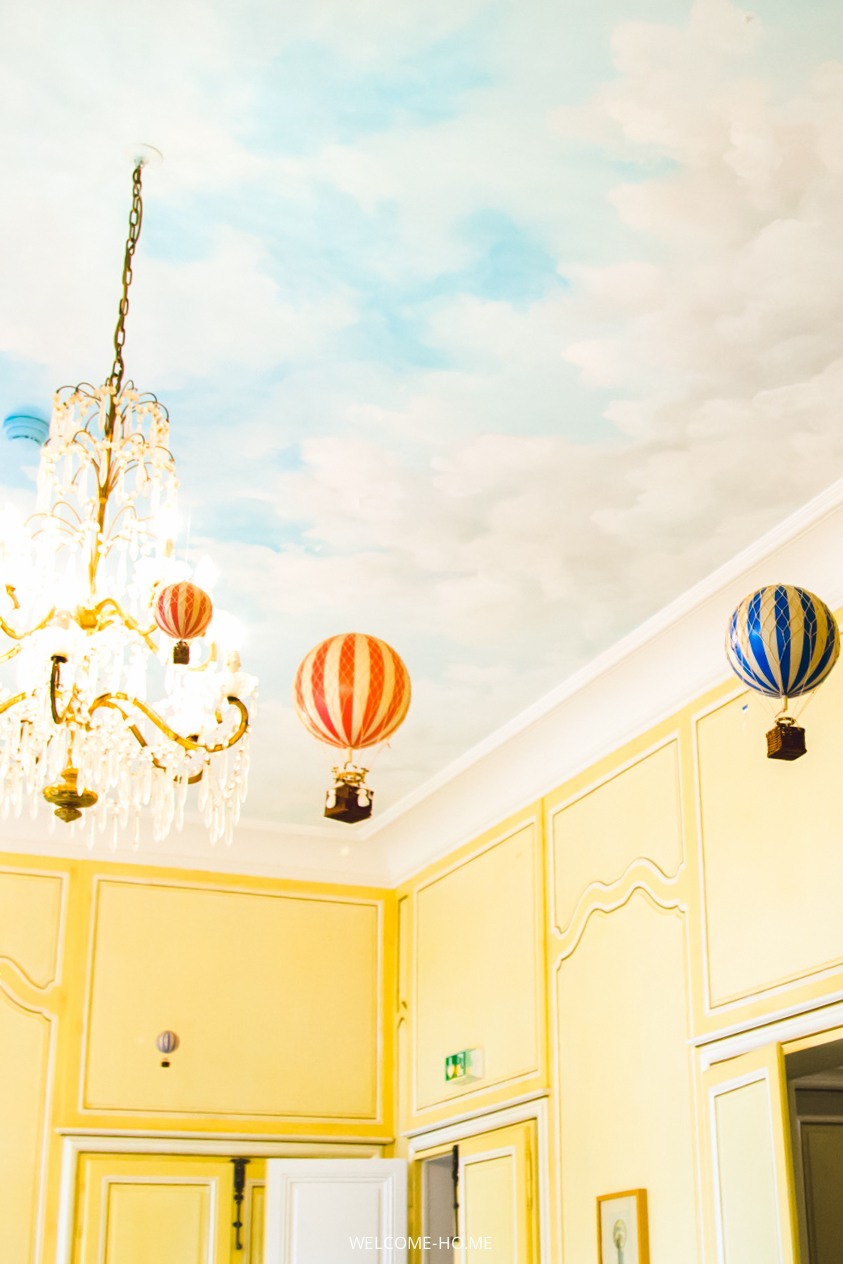 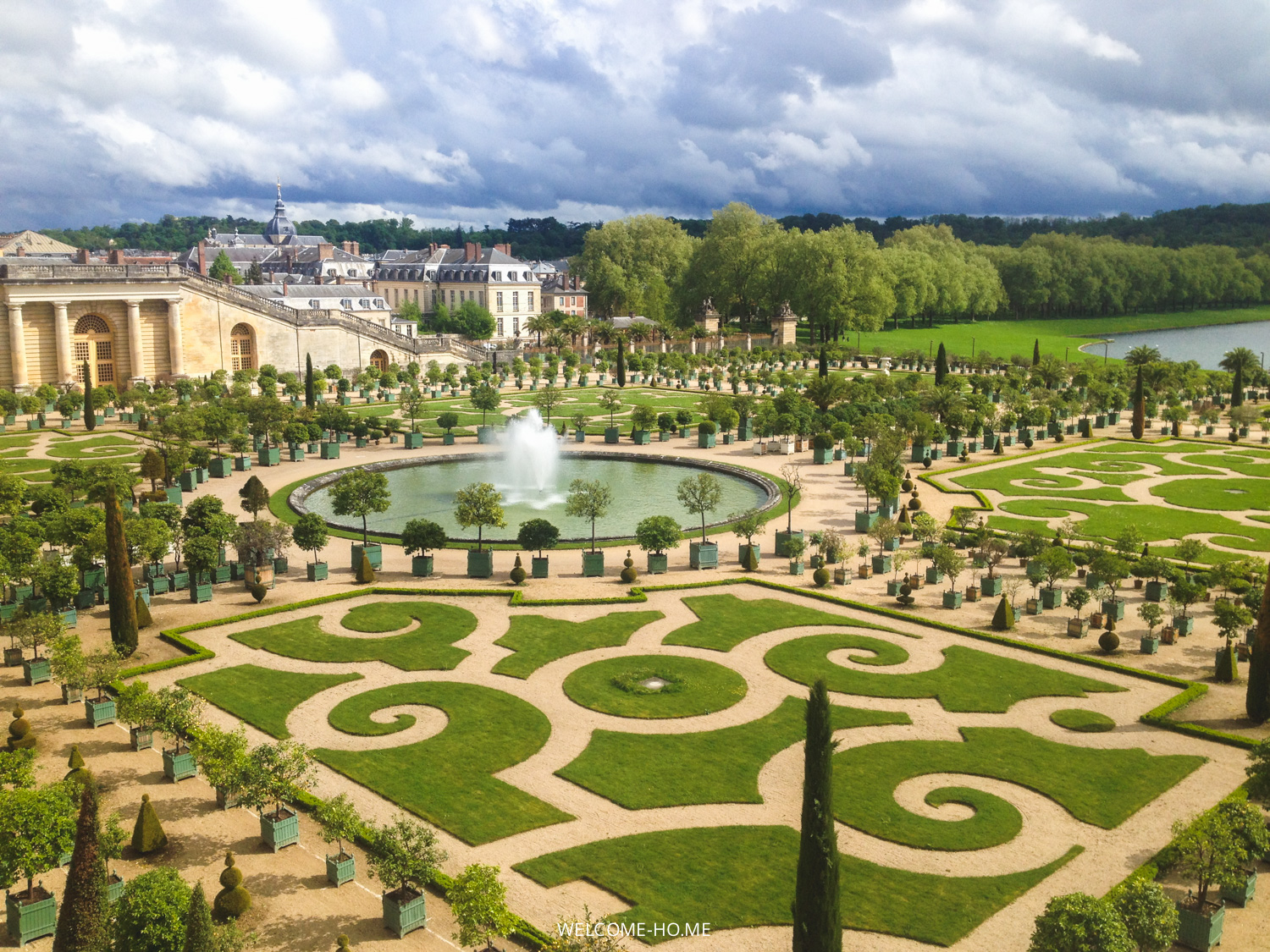 MAY 11th, 2015 — Working next to the beach in northern France for the long week ends of May 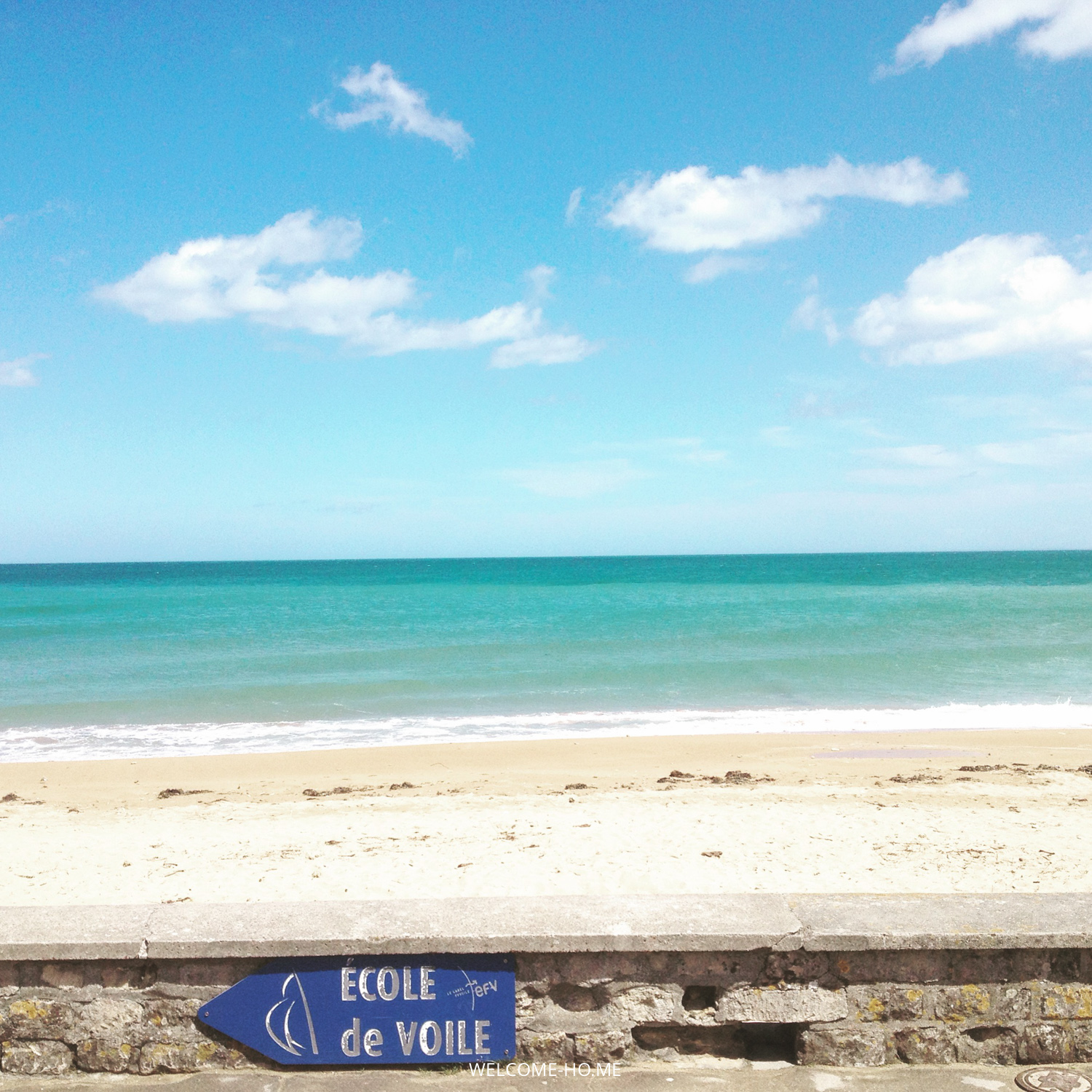 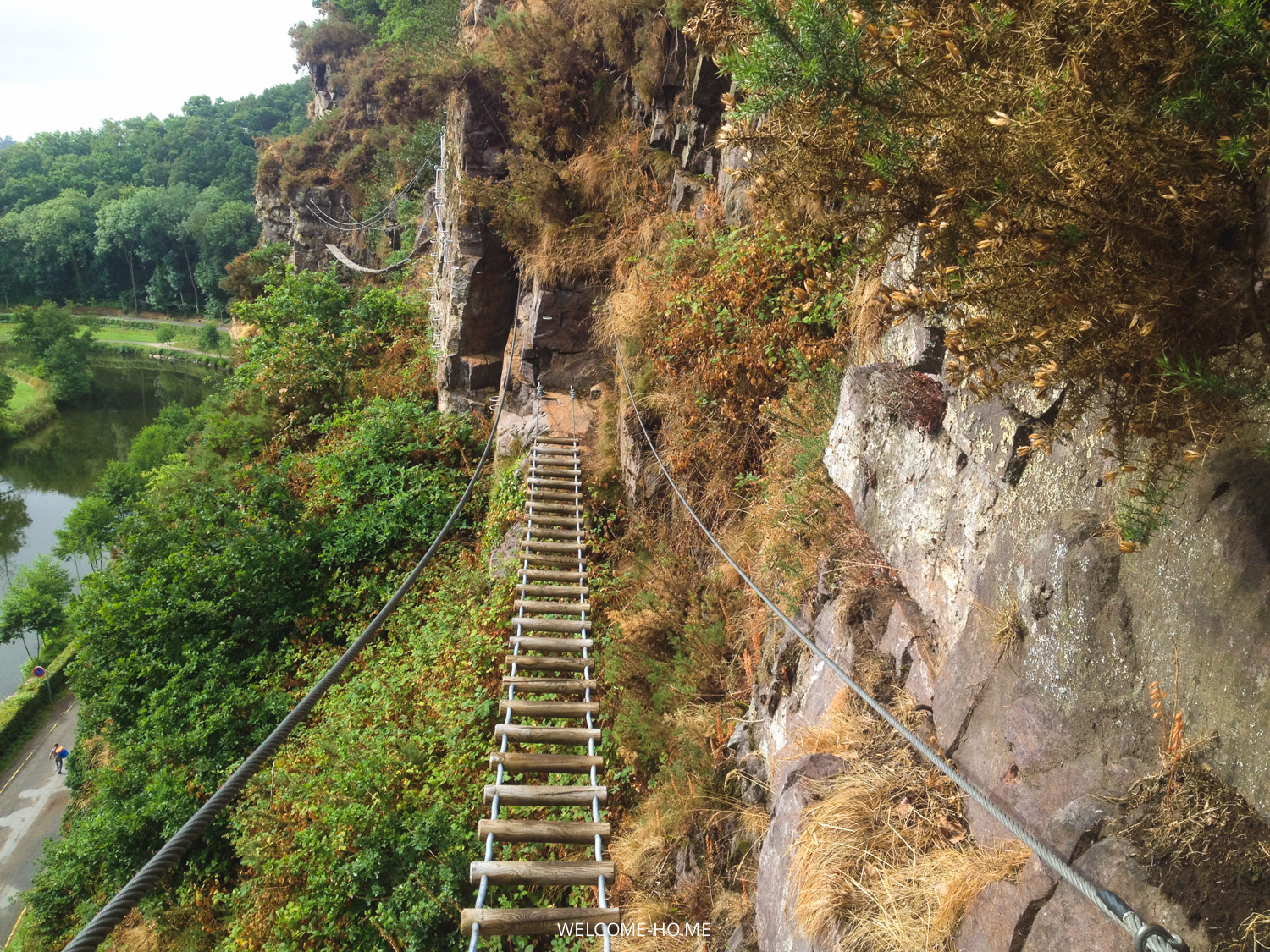 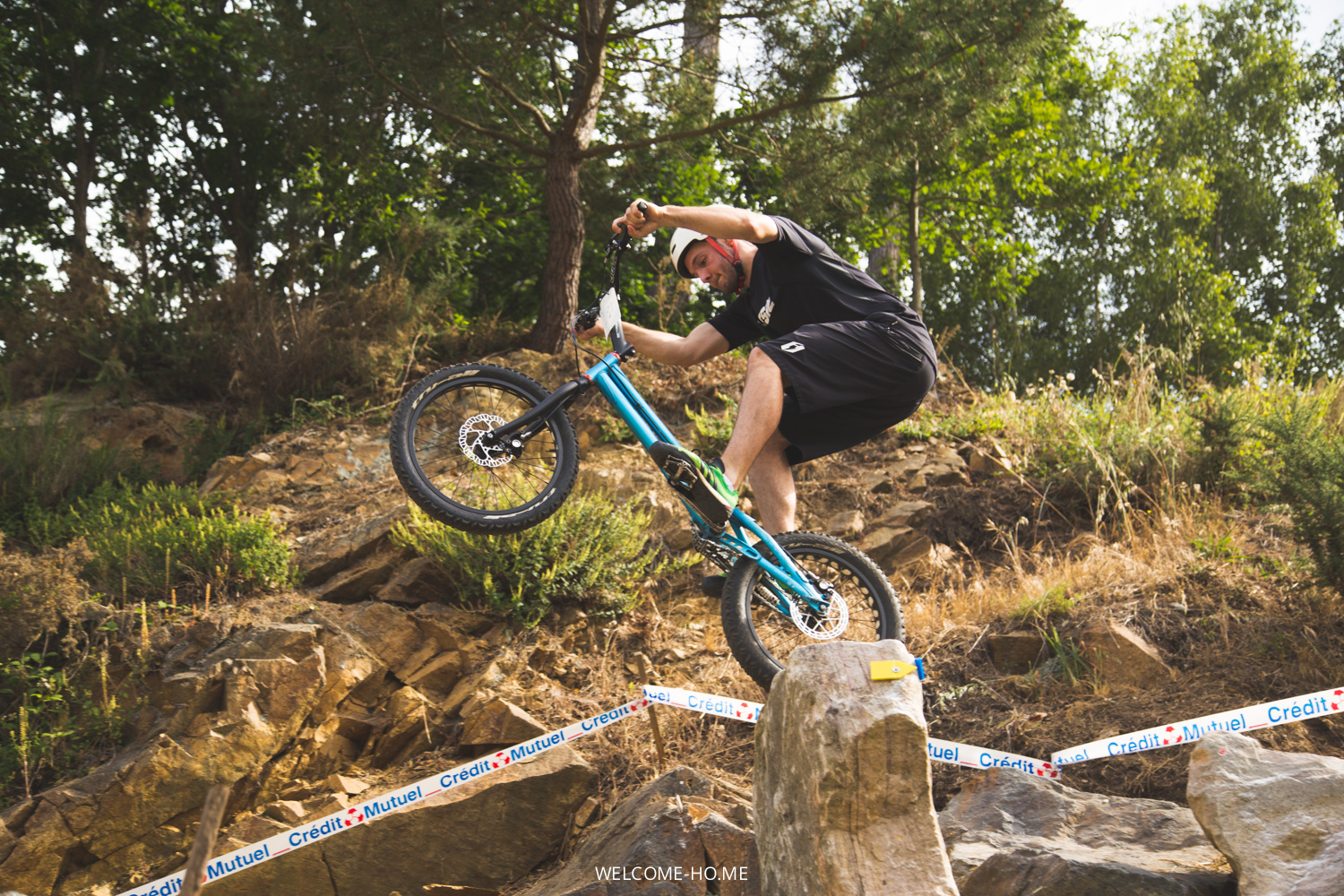 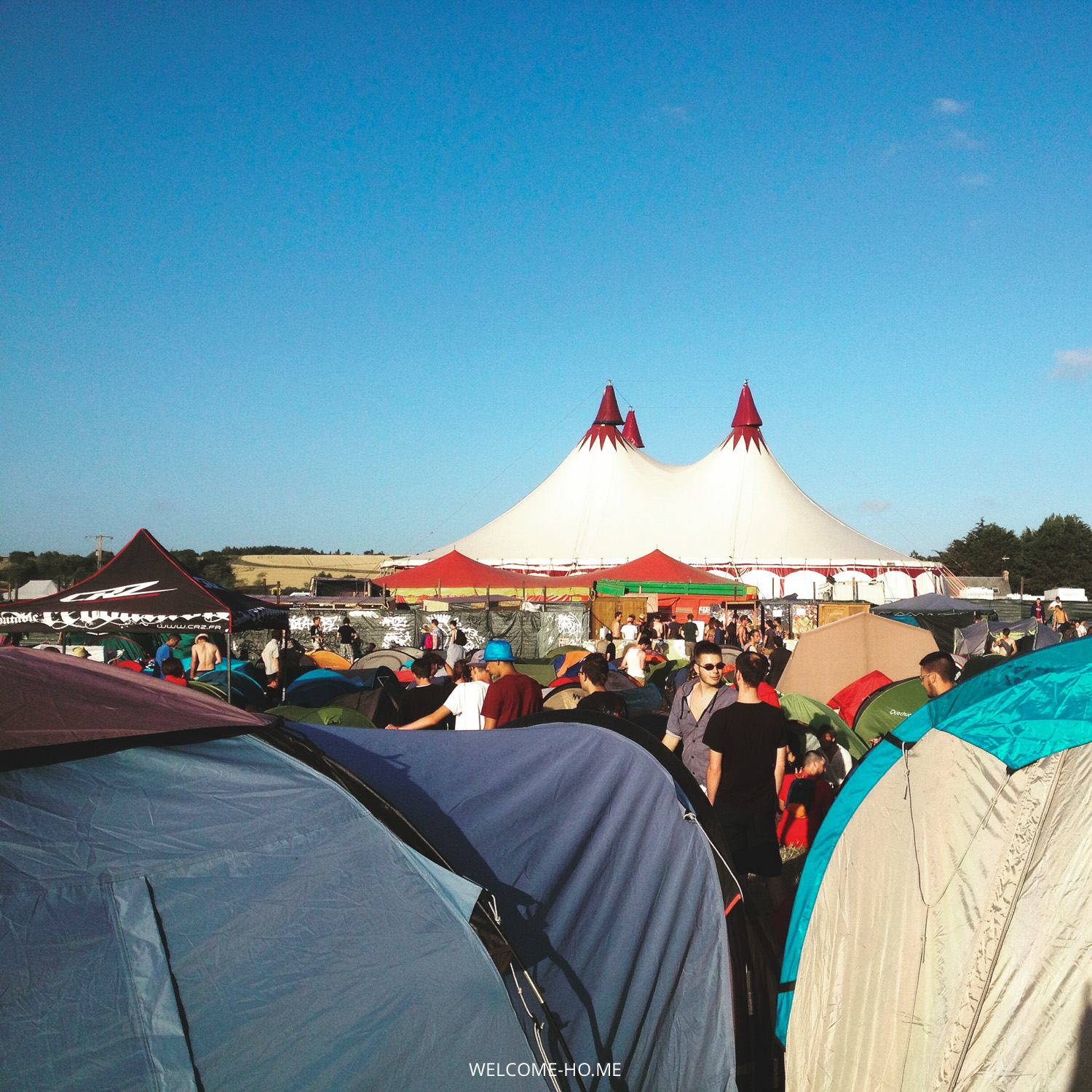 AUGUST,1st 2015 — Gordes (Lubéron) France for the 60th wedding anniversary of my grand parents. 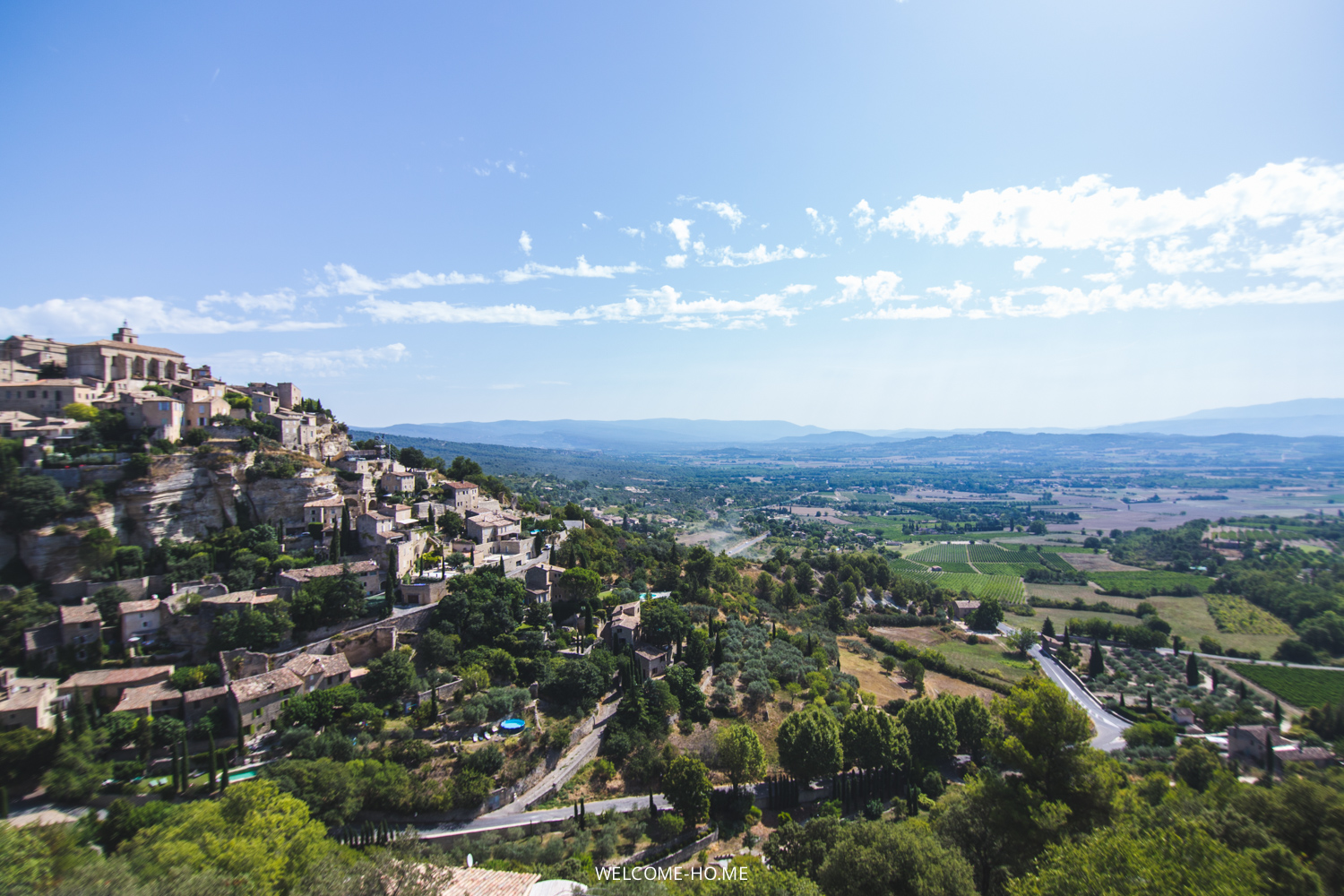 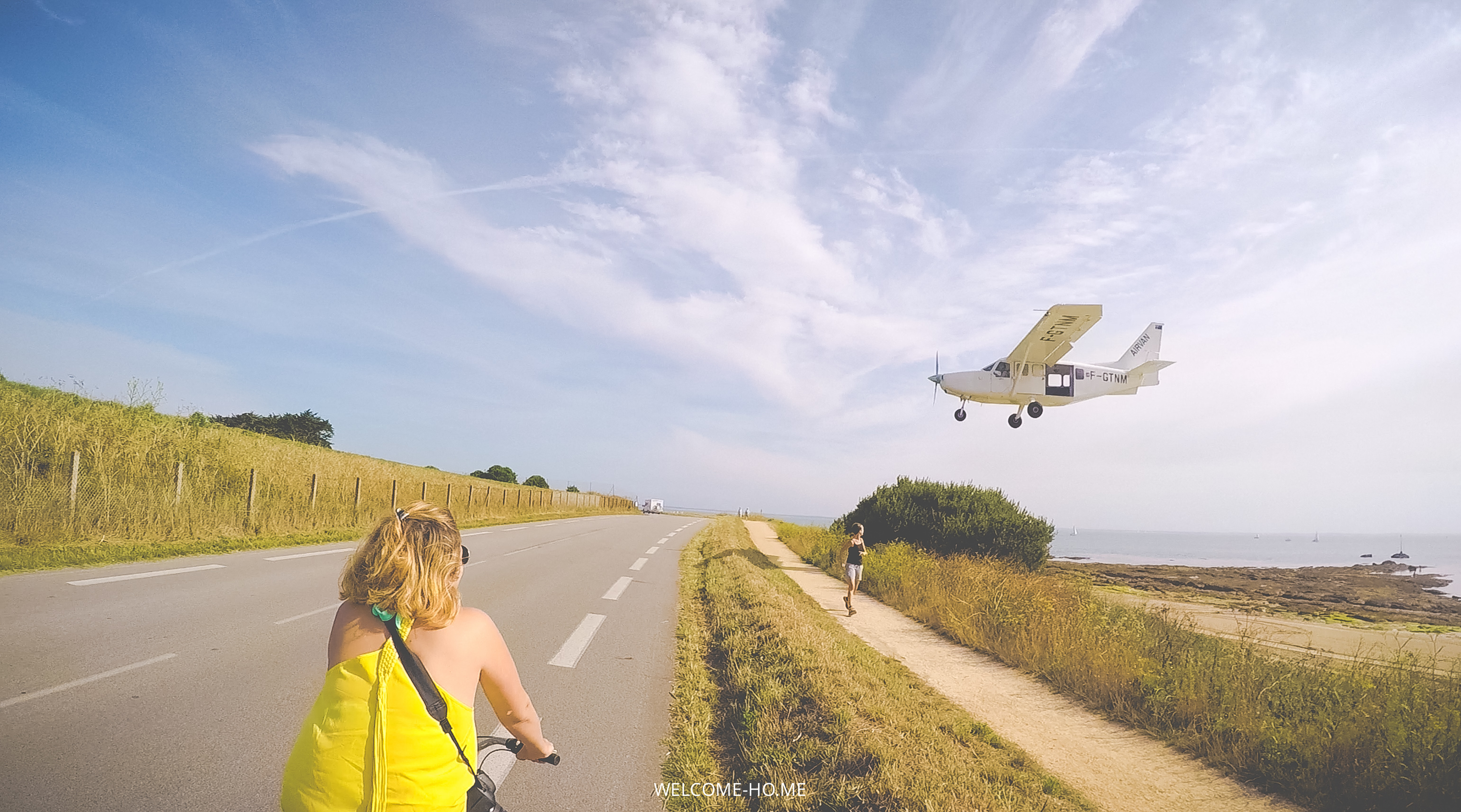 — Amsterdam in a day 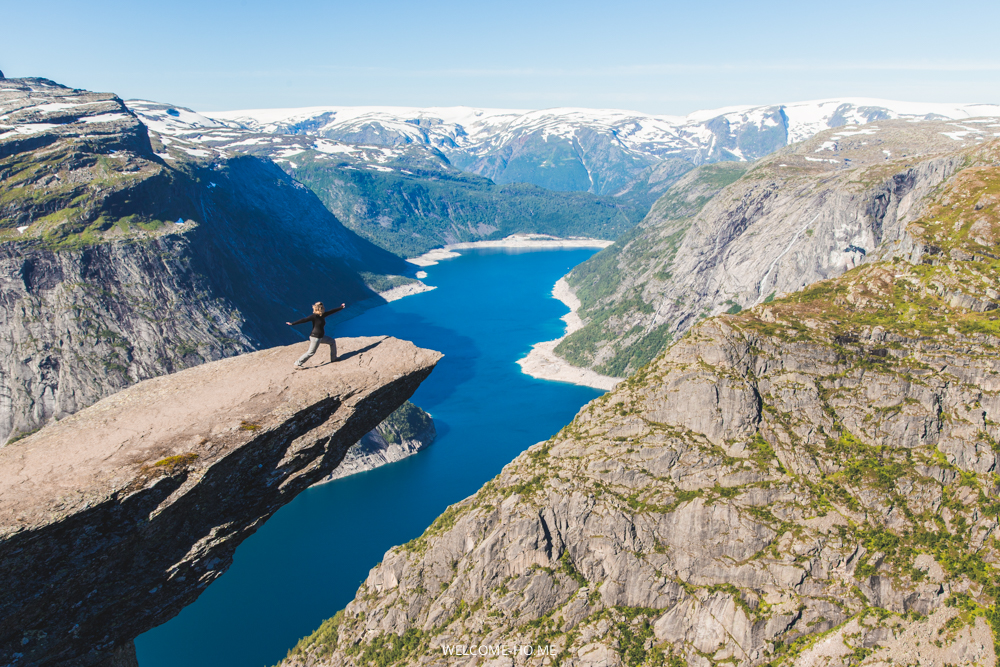 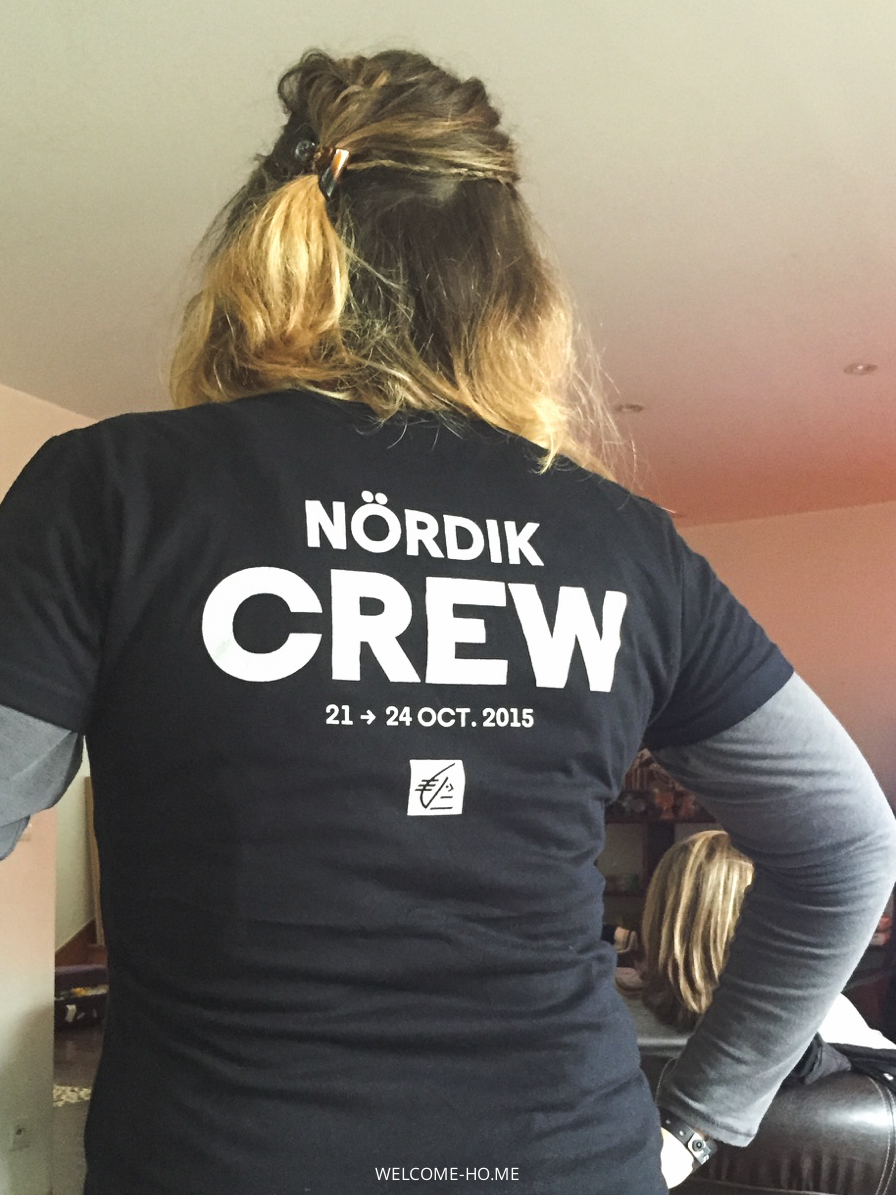 I wanted to pay a tribute to this year. Sometimes it was hard, like being away from my boyfriend for almost 5 months or hiking for ten hours or leaving all the friends I made in Montreal and in Toronto. Though, it was totally worth it. I won’t trade it for the world. For everyone I met this year, I want to wish you the best for 2016 and I hope to see you again soon.